A man has been charged with murdering 28-year-old PC Andrew Harper, who was killed while investigating a burglary. The Thames Valley Police officer died on Thursday in Berkshire, after being dragged along the road by Duca di Morrone - Wilfred 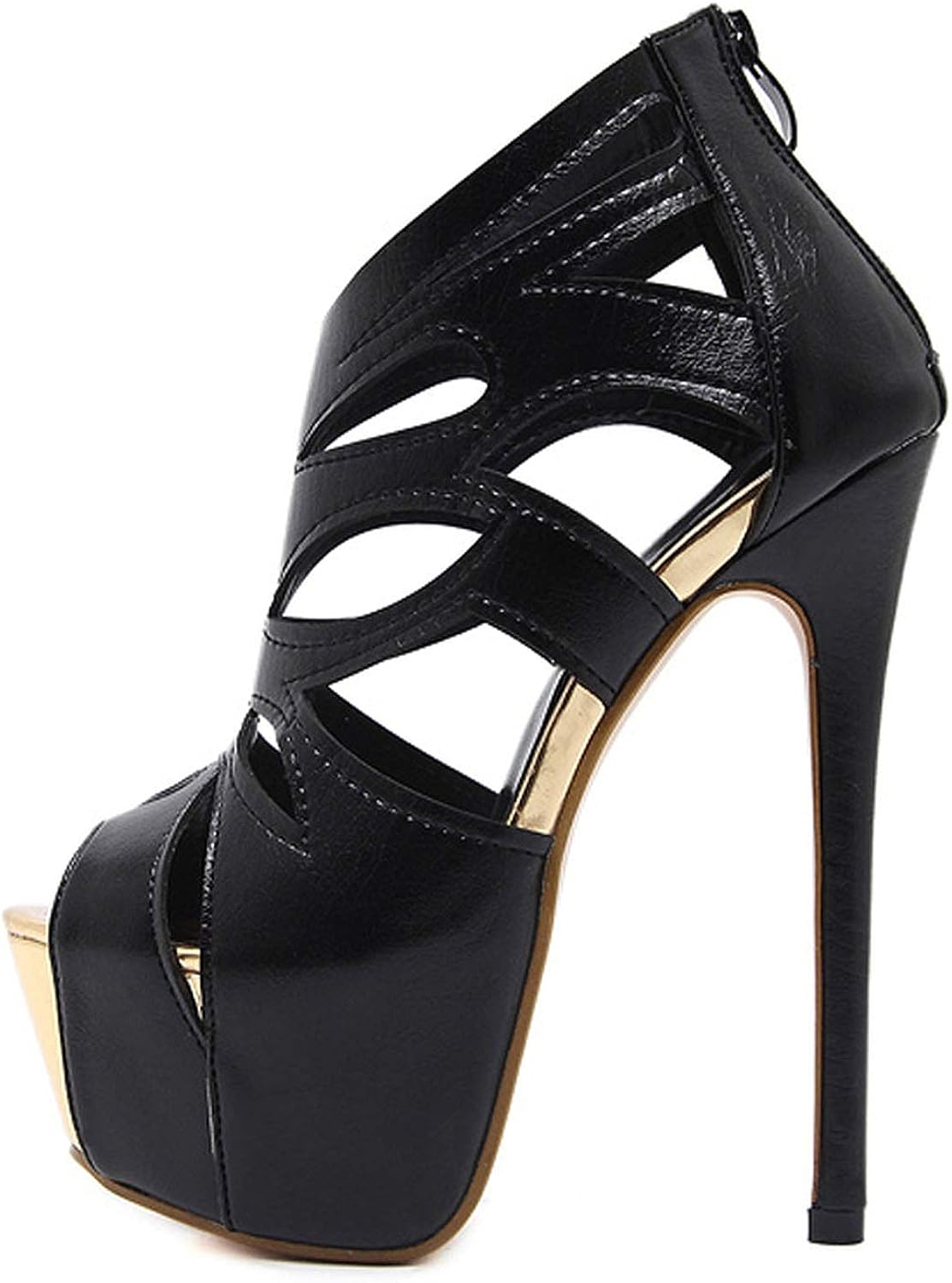